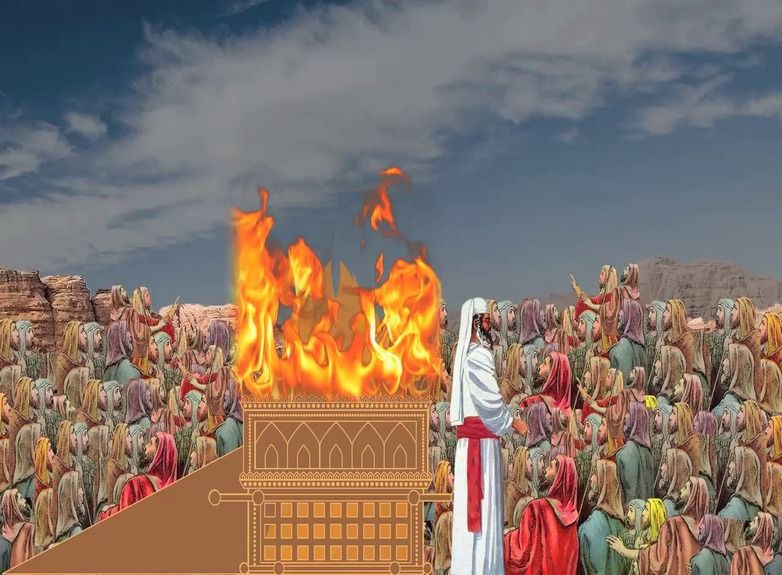 The Torah portion is a song, a poem taught to the Jewish people by Moshe. It recounts the trials and tribulations of the Jewish people during the 40 years in the desert. Jewish consciousness, until the present generation, was to teach every Jewish child to memorize Ha'azinu. In this manner we internalized the lessons of our history, especially the futility of rebelling against the Almighty.

MANY DESKTOP PUBLISHING PACKAGES AND WEB PAGE EDITORS NOW USE Reviewed by Admin on Jan 6 . L'Amourita serves up traditional wood-fired Neapolitan-style pizza, brought to your table promptly and without fuss. An ideal neighborhood pizza joint. Rating: 4.5
Click on the PayPal button to send us your donation Or click in the following link to select one our fundss > Donate to any of our funds
> More news