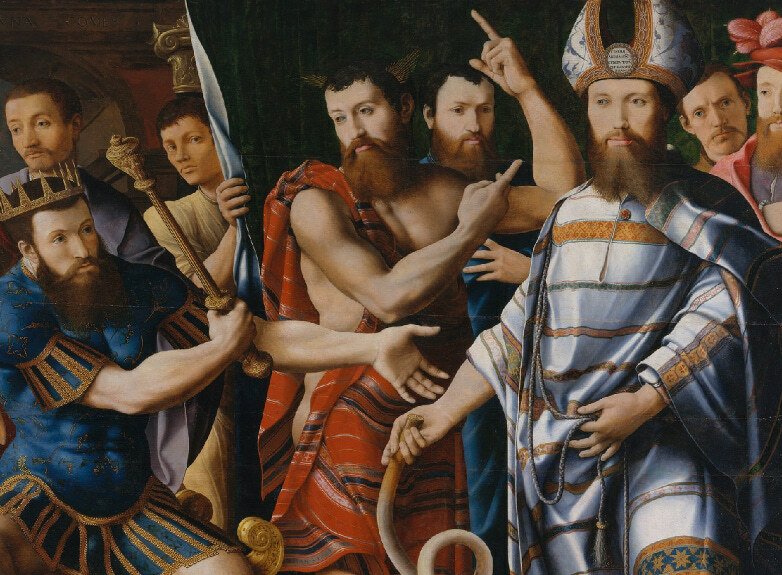 The epic talent battle begins. God tells Moshe and Aaron that Paró will want to see a wonder, a miracle that verifies that God Himself sends them. You want to see something powerful, unique and compelling. Hashem tells them the plan: they are going to throw the rod to the ground, and it will turn into a serpent. And the Torah says that they went to Paró and “did as Hashem commanded”.

When the Torah says that they did as they were commanded, it is praising them. "See, you heard Hashem!" But what was so impressive? Why did they deserve the praise? God gave them the possibility of doing a miracle, wouldn't we all do it? Why all the fuss? Furthermore, the Torah praises that they have gone where He stopped. Strangely, he does not praise them for having performed the miracle (that is written after the praise). Isn't that what deserves to be praised?