You are here: Atid / Book recommendations / The Unworthy Lover 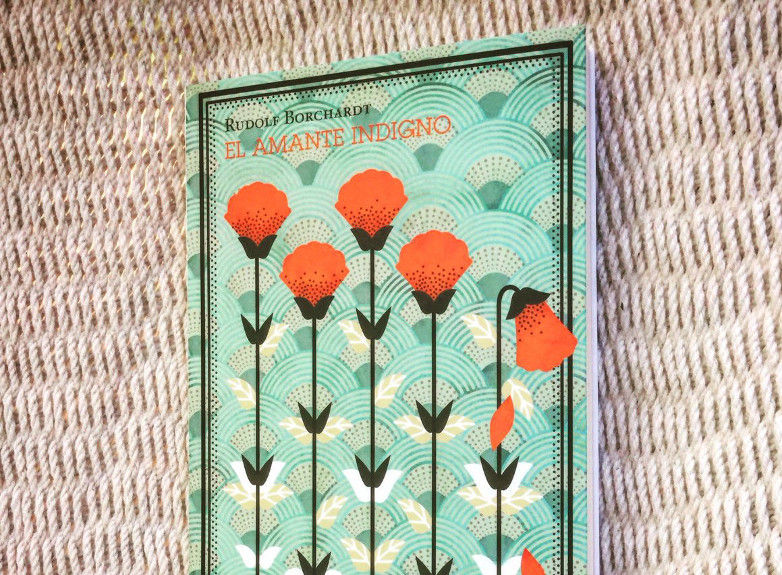 This week's recommendation is dedicated to lovers of love novels of classic cut.

This week's recommendation is dedicated to lovers of love novels of classic cut. I'm not sure if that should be called a love novel, when the protagonist is no more than a seducer and trickster rascal, an 'unworthy lover', as very well suggests the title of this novel by the German Jewish author Rudolf Borchardt.

Love and adultery, passion and deceit. This is what we find in 'The lover unworthy ', a short novel, appeared in 1929 and considered a masterpiece in his gender.

Rudolf Borchardt was born in 1877 in Königsberg in the bosom of a Jewish family. In August 1944 was arrested by the SS with his wife in Italy, where he lived. After having been released he took refuge in the Tyrol, where he died in 1945 because of a heart failure.

The novel has recently been published by the publisher Ardicia: