You are here: Atid / Testimonials / Greg and Toni Bloom 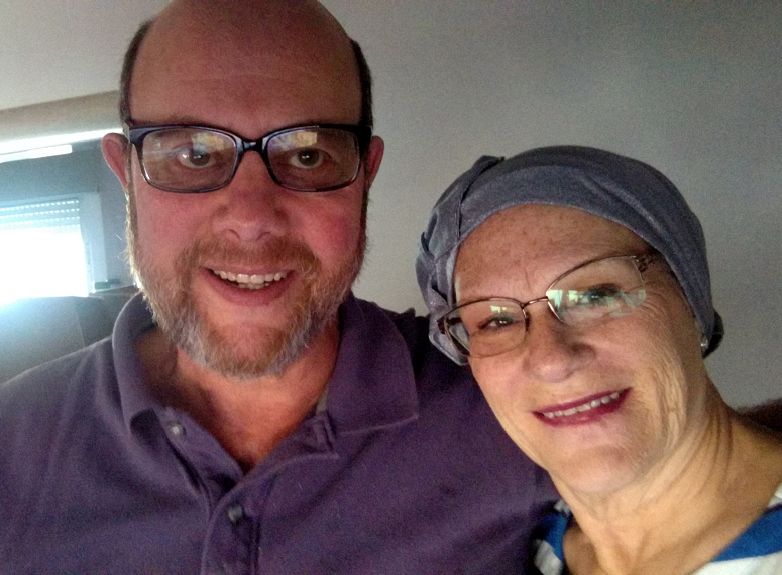 Before coming to Barcelona, I did an internet search to find Jewish communities in Barcelona. I sent an email to all of the communities and received a reply immediately from Laura from Catalunya Atid de Catalunya. I filled out a form and received permission to visit. Before attending for the first time, I called Laura to get the exact address and information of the metro. Laura was very nice, giving me all of the necessary information. The next Friday we arrived at the synagogue Atid, and after some security questions we entered. We immediately felt the affection and friendship of all. Many people greeted us and we felt very comfortable. The first time that there was Shabbat services on Saturday, I received the honor of being called to the Torah as if I were a longtime member. Since this time, we have been every week. When my spouse was sick, we were called to see how Toni was feeling. We have met many people, all caring and loving. The community gave us special glasses engraved wine for our 40th anniversary. The truth is that never in our lives, have we felt more comfortable in a synagogue than we have felt in Atid. We are in Barcelona until the end of February and return in June until the end of August. We will attend and participate in Atid throughout our stay in Barcelona. Upon returning to the United States, we are going to support Atid in any way that is possible. Anyone coming to Barcelona, should come to Atid and surely will receive the same affectionate and loving welcome that Toni and I received. Thanks to Atid Greg and Toni Bloom